The New Nordic group’s articles of association are adopted by the general meeting and contain basic information about the company such as what kind of business it will conduct, its share capital, the number of shares issued, the number of directors on the board and how to give notice of the annual general meeting.

The full articles of association, as most recently adopted at the Annual General Meeting on April 29, 2013:

§ 2 The Board shall have its seat in Malmö Municipality, Skåne county. The AGM must be able to take place in Malmö or Stockholm.

§ 3 The company shall conduct research, development and trade in dietary supplements and pharmaceuticals, as well as related activities.

§ 4 The Company’s shares shall be registered in a reconciliation register in accordance with the Financial Instruments Accounting Act (1998: 1479).

§ 8 The company shall have one to two auditors with or without deputy auditors. The registered auditor may also be appointed as auditor. The assignment as auditor and alternate auditor is valid for the time until the next AGM.

§ 10 The company’s financial year shall be a calendar year.

§ 11 The Annual General Meeting is held annually within six months after the end of the financial year. The following matters must be discussed at the AGM.
1. Election of Chairman of the Meeting.
2. Establishment and approval of voting length.
3. Approval of agenda.
4. Selection of one or two protocol adjusters.
5. Examination of whether the meeting has been duly convened.
6. Presentation of presented annual report and audit report.
7. Decision
(a) establishing the income statement and balance sheet and, where applicable, consolidated income statement and consolidated balance sheet;
(b) on transactions relating to the company’s profit or loss in accordance with the adopted balance sheet;
(c) on discharge from liability for members of the Board of Directors and the CEO when such occurs.
8. Determination of the number of board members and deputies and, where applicable, the number of auditors and deputy auditors.
9. Determination of board and audit fees.
10. Election of the Board of Directors and, where applicable, auditors and any alternate auditors.
11. Any other matter that arrives at the AGM in accordance with the Companies Act or the Articles of Association.

§ 12 To participate in the Annual General Meeting, shareholders must register with the Company no later than the date stated in the notice to the Meeting, before 10.00. 16:00. This day must not be Sunday, public holiday, Saturday, Midsummer Eve, Christmas Eve, or New Year’s Eve and must not fall earlier than the fifth weekday before the meeting. 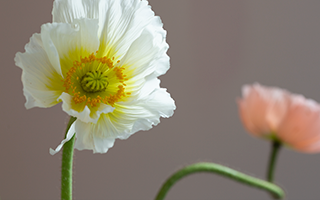 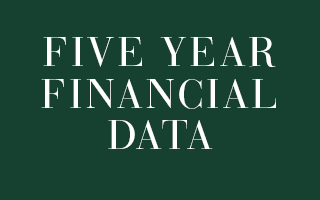